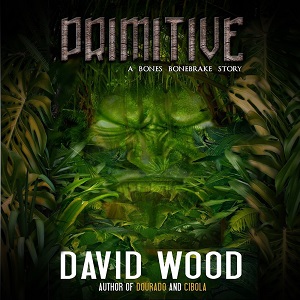 Some legends are true.

It is a myth out of history, spawned by Native American lore and the stories of Spanish Explorers. But what if the legends are true? Former Navy SEAL turned treasure hunter Uriah "Bones" Bonebrake sets off on his first solo adventure in this action-packed novella.

When television host Joanna Slater hires bones to help investigate one of Florida's oldest and best-known legends, their crew gets more than they bargained for. Mystery and thrills abound in PRIMITIVE!

If you love Indiana Jones, National Treasure, or the works of Clive Cussler, Dan Brown, or James Rollins, give Primitive a try! 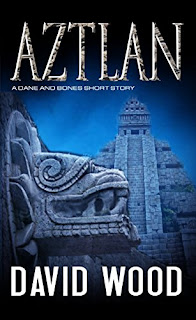 Maddock and Bones go rock climbing in a remote area of the American Southwest and stumble upon a place out of legend that changes their world.

Listen to the story


The Book of Bones- A Bones Bonebrake Adventure 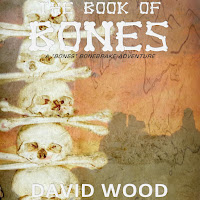 Are there aliens among us?

Legends tell of battles with strange beings living under the earth, beings whose origins lie beyond the stars.

When Bones Bonebrake is stranded in a small New Mexico town, he comes face-to-face with a local legend and dangerous enemies.

Joined by old friends and new, Bones finds himself caught up in an action-packed search for a lost Native American artifact that may hold the key to unlocking one of the world's most enduring mysteries. Hounded by conspiracy theorists and secret government agencies, he must stay alive long enough to find the Book of Bones!